One of my favourite human abilities is adaptation. Give us a problem and we find solutions.
When in march 2020 all film projects were cancelled due to Corona, it felt like an immediate reflex for me to start "Quarantinos". A network set up to find households with actors and camera operators living together and therefore still able to produce high quality films from home during lockdown.
The response was sensational and Quarantinos became a 4 week all-in-no-sleep project for me:
Week 1.
After setting up website and social media, "Quarantinos" got instant media coverage followed by 600 applications from film-households in Germany, Austria, USA, Indonesia, Turkey...
No way I could handle this alone, so 5 befriended freelance producers joined Quarantinos ♥
Week 2.
My producer team started to build a data base asking all participating households about their camera, light and sound equipment + pictures of their location at home + actors profiles. There was (e.g.) a family of actors living in an old castle, a flat-sharing film community with DOP, boom operator, gaffer and actress, a Film-Animal-Park with its own greenscreen studio ... so much potential!
Week 3.
With 6 households we started to shoot a first film without anyone having to leave home. Before hand we discussed script, location and costume on the phone and during the shoots I directed through video conferences. After 6 days of online shooting we went into post production of the movie: "Damals, 2020"
Week 4.
In this 10 minute short I told the story of Covid-19 looking back from 10 years into future, explaining what important changes in human behaviour the pandemic caused for our world. The film was a first reference for potential clients showcasing the high pace and professional quality of films Quarantinos was able to produce during lockdown. And shortly after we received our first contract. 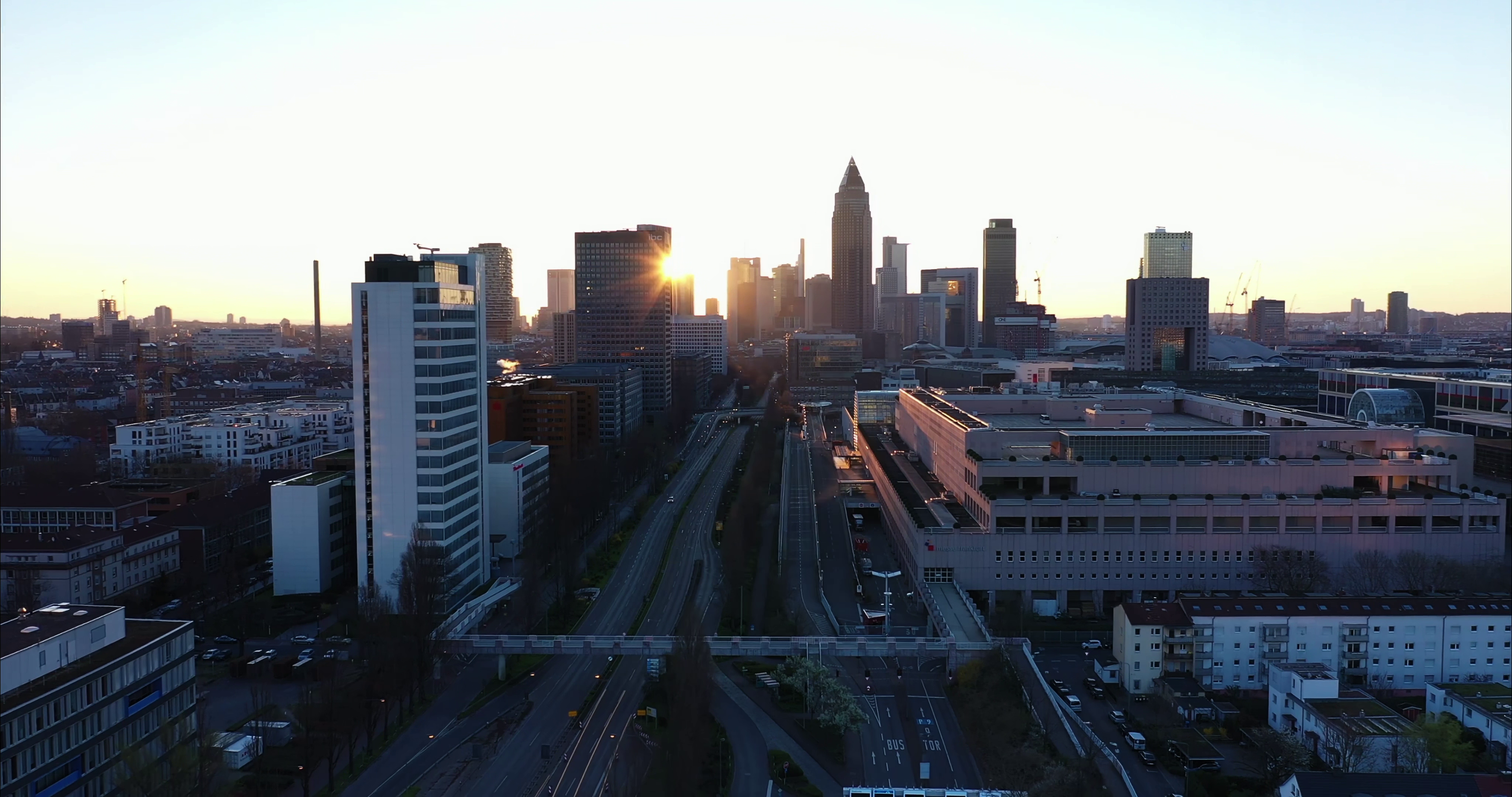 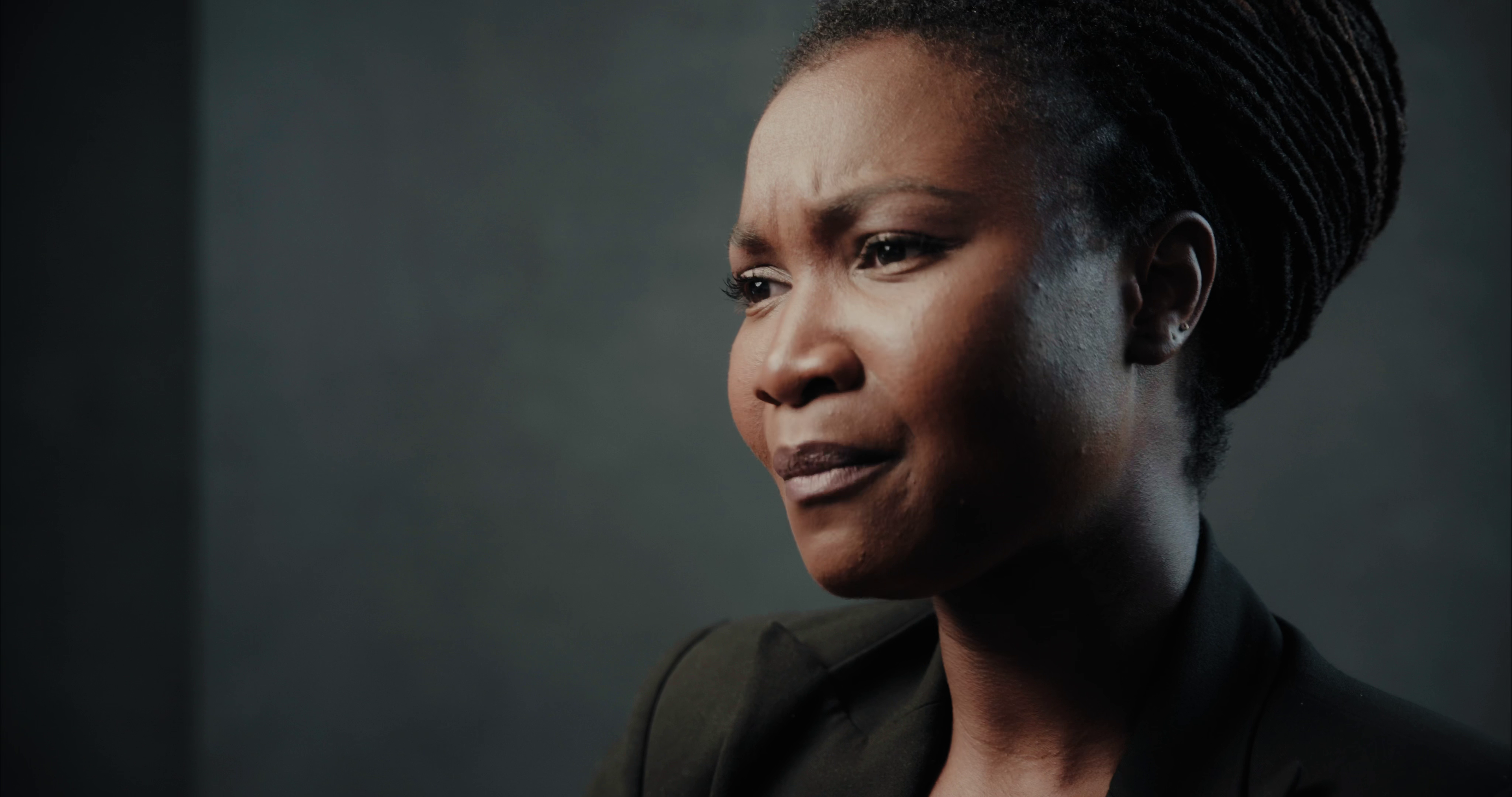 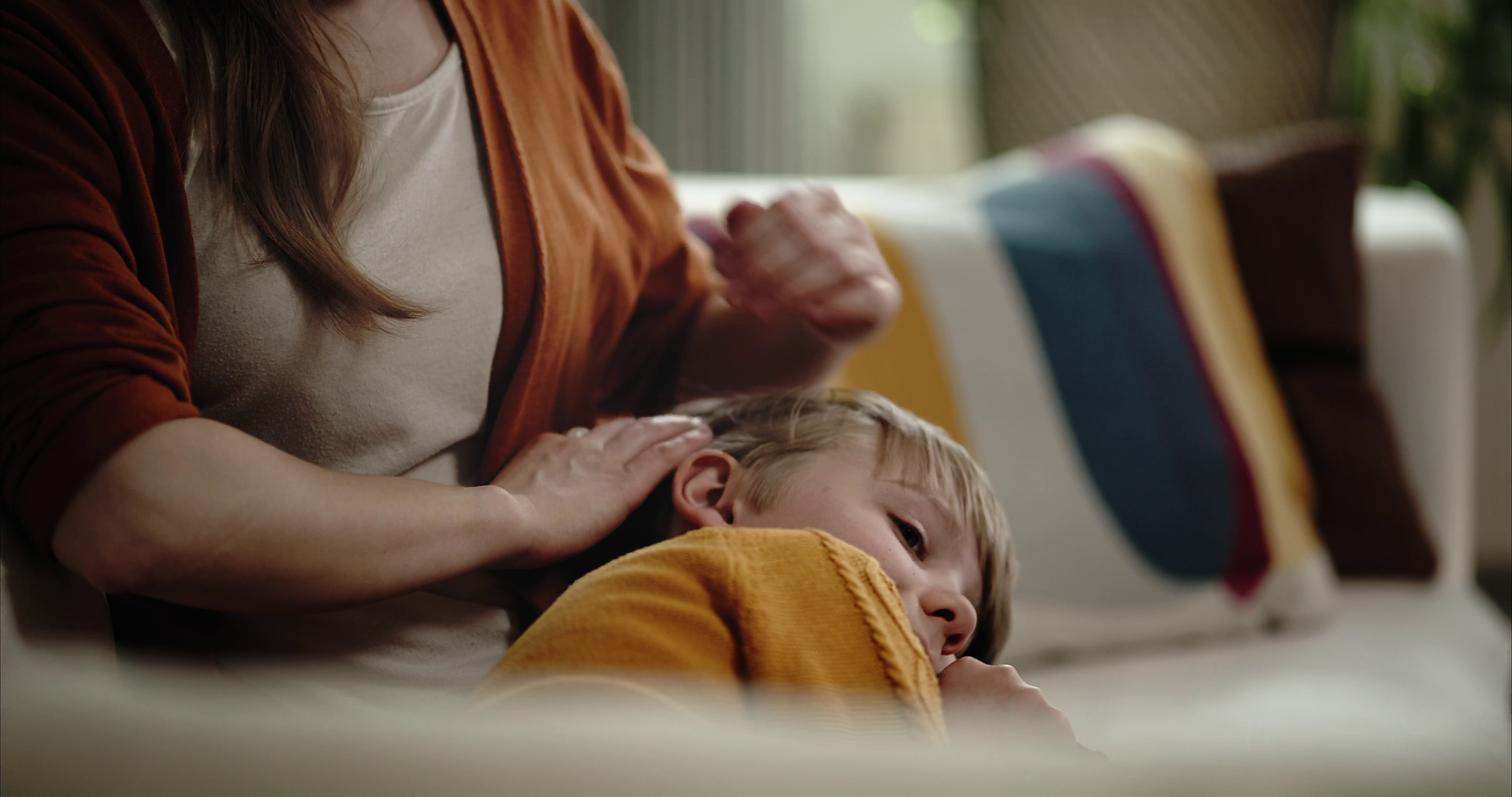 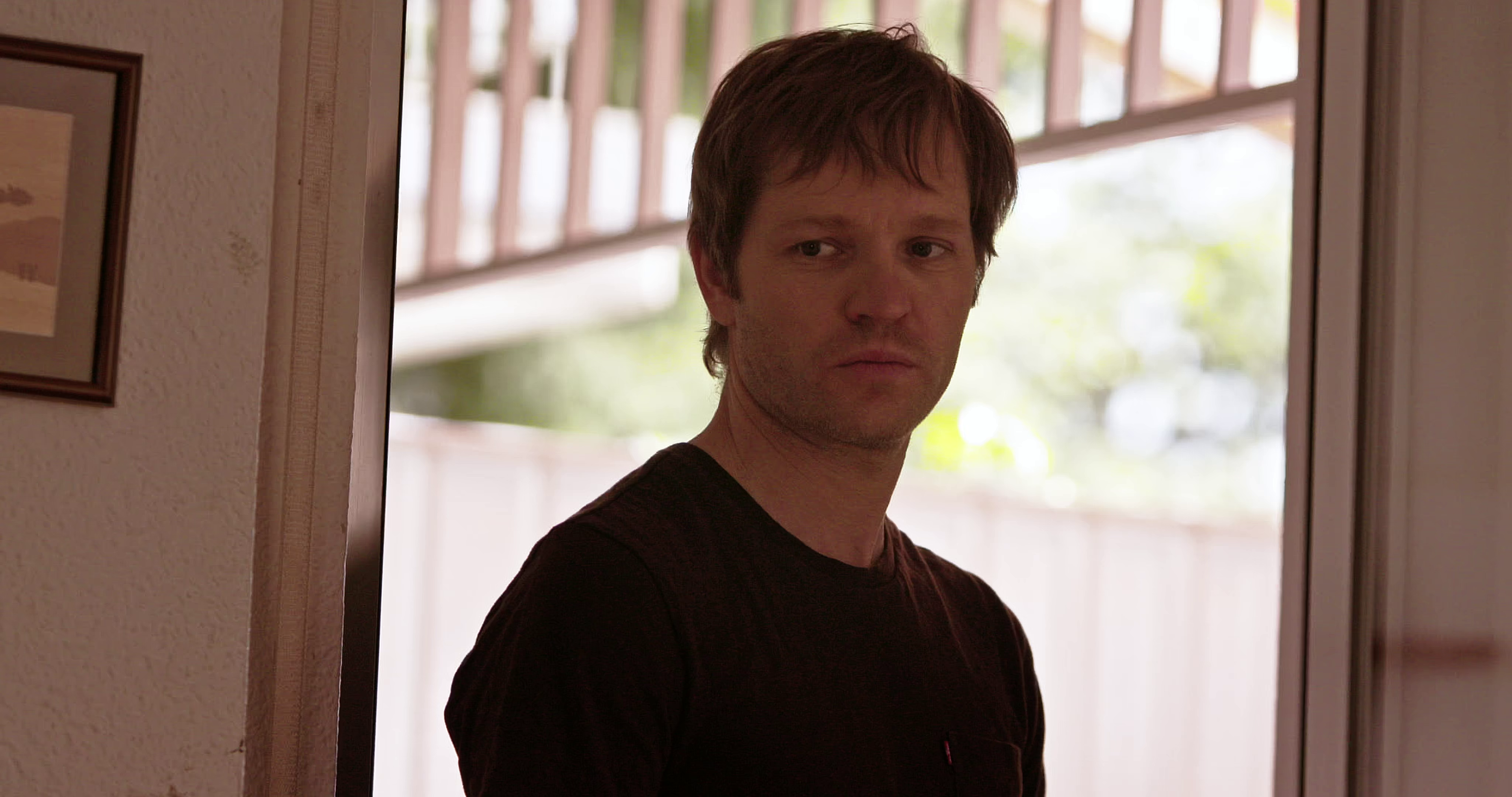 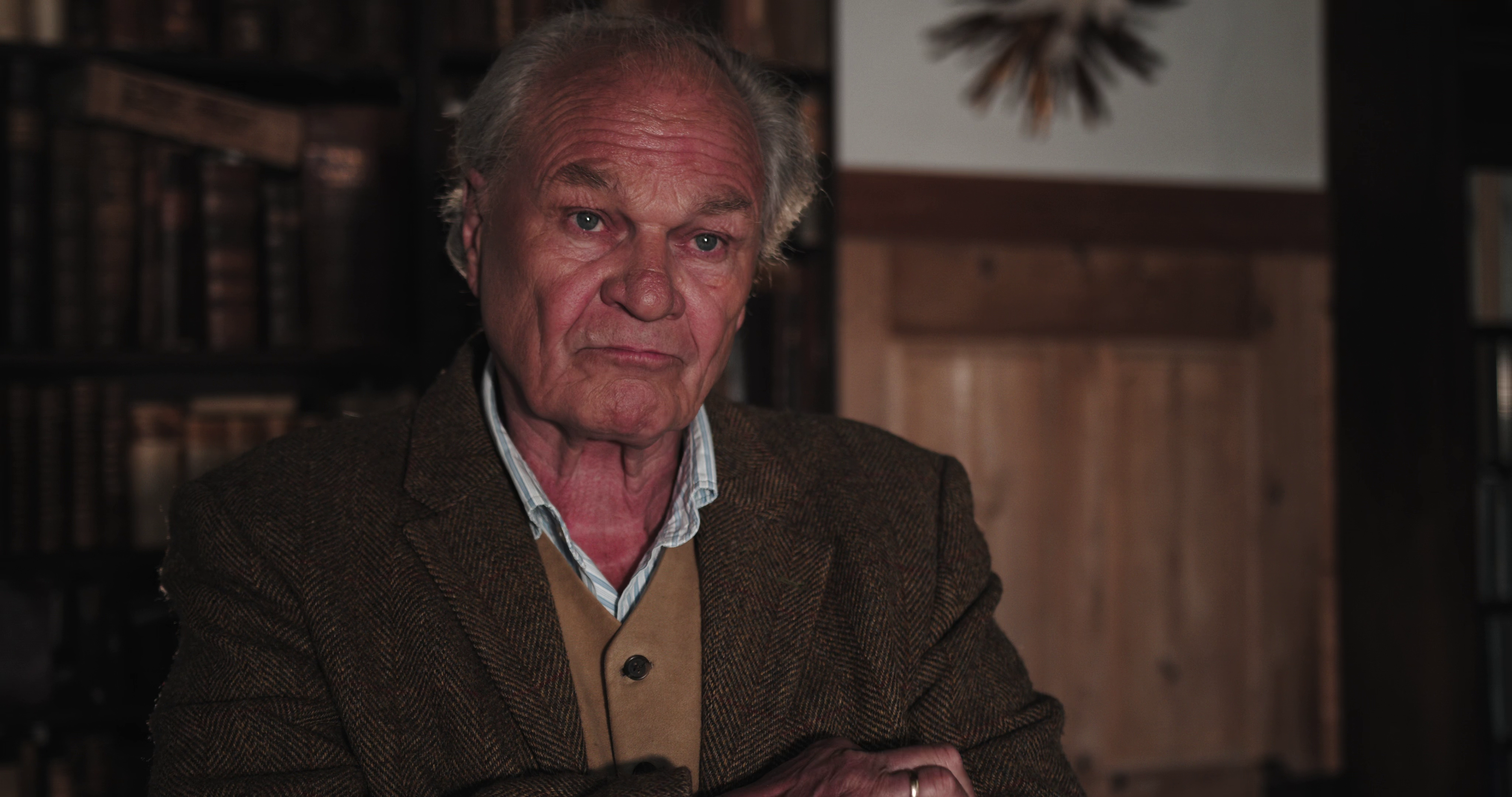 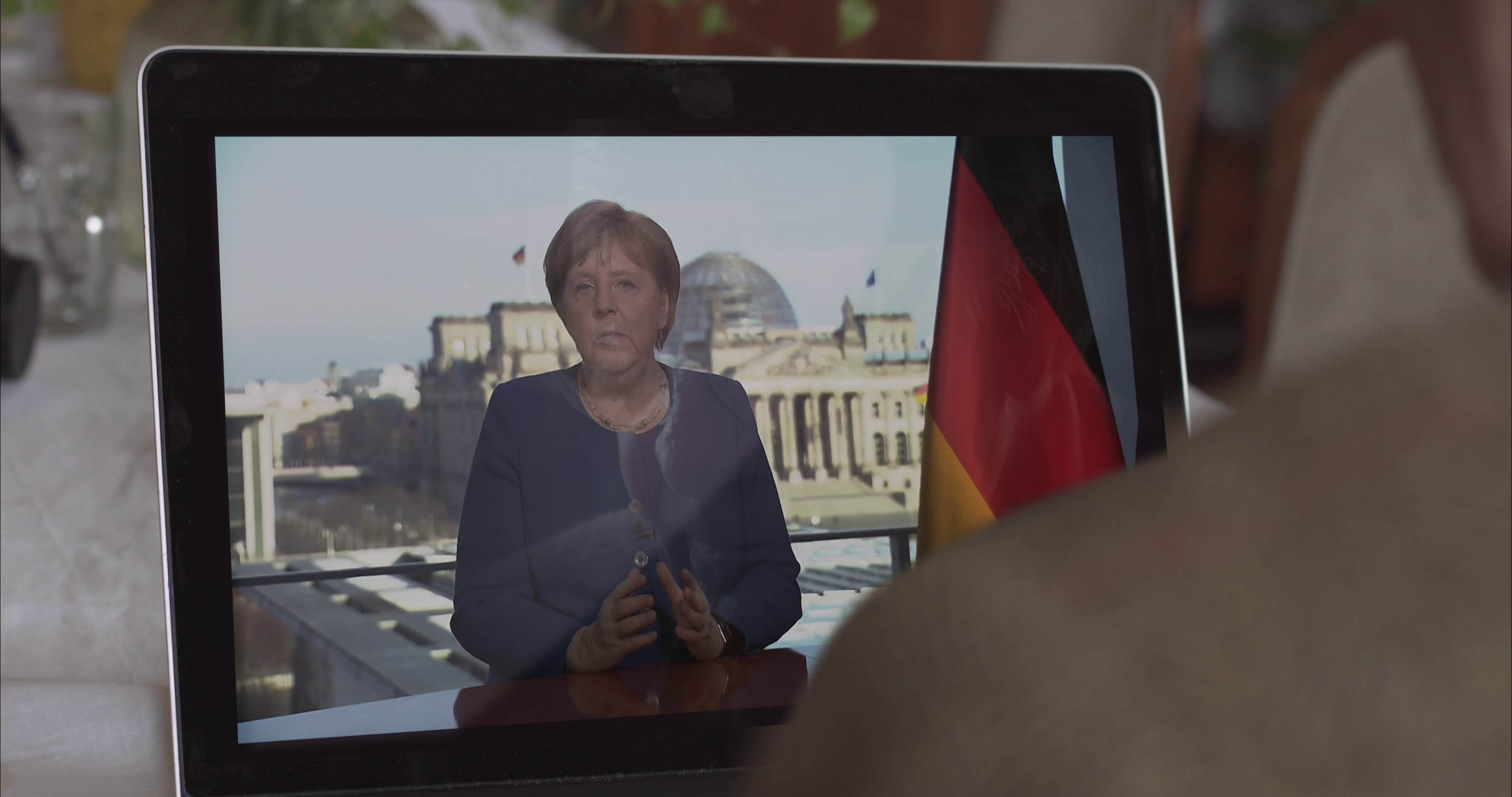 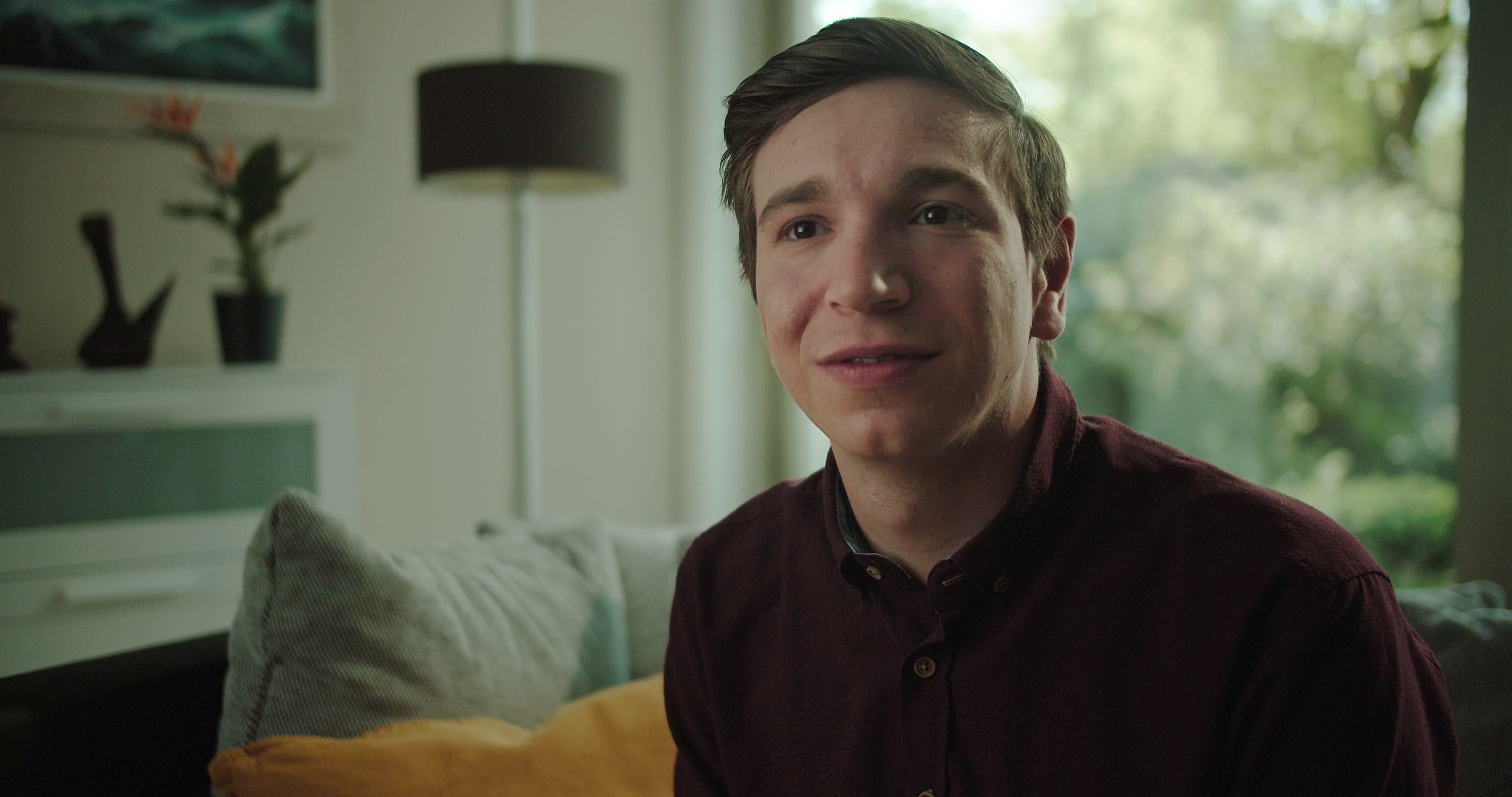 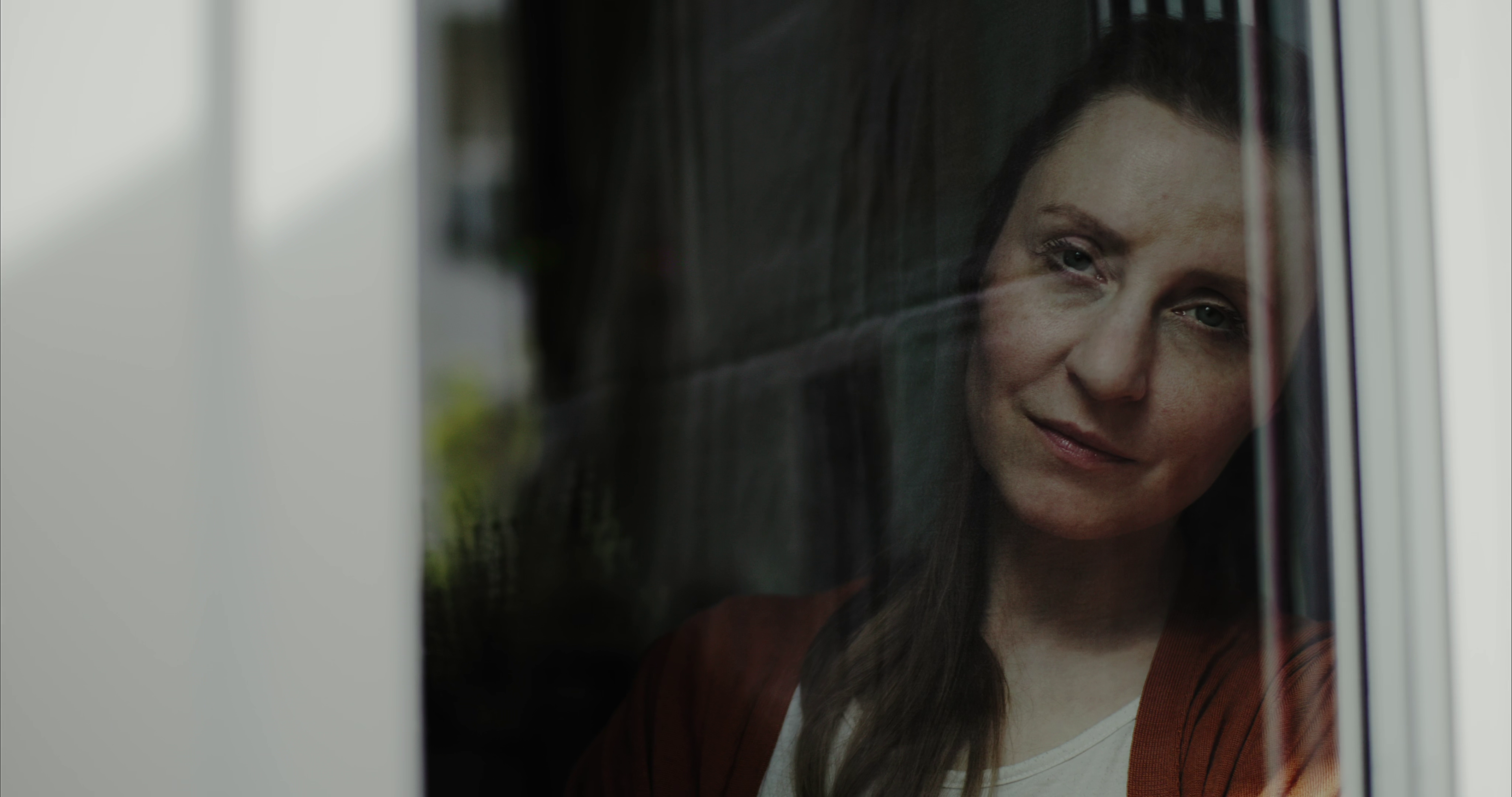 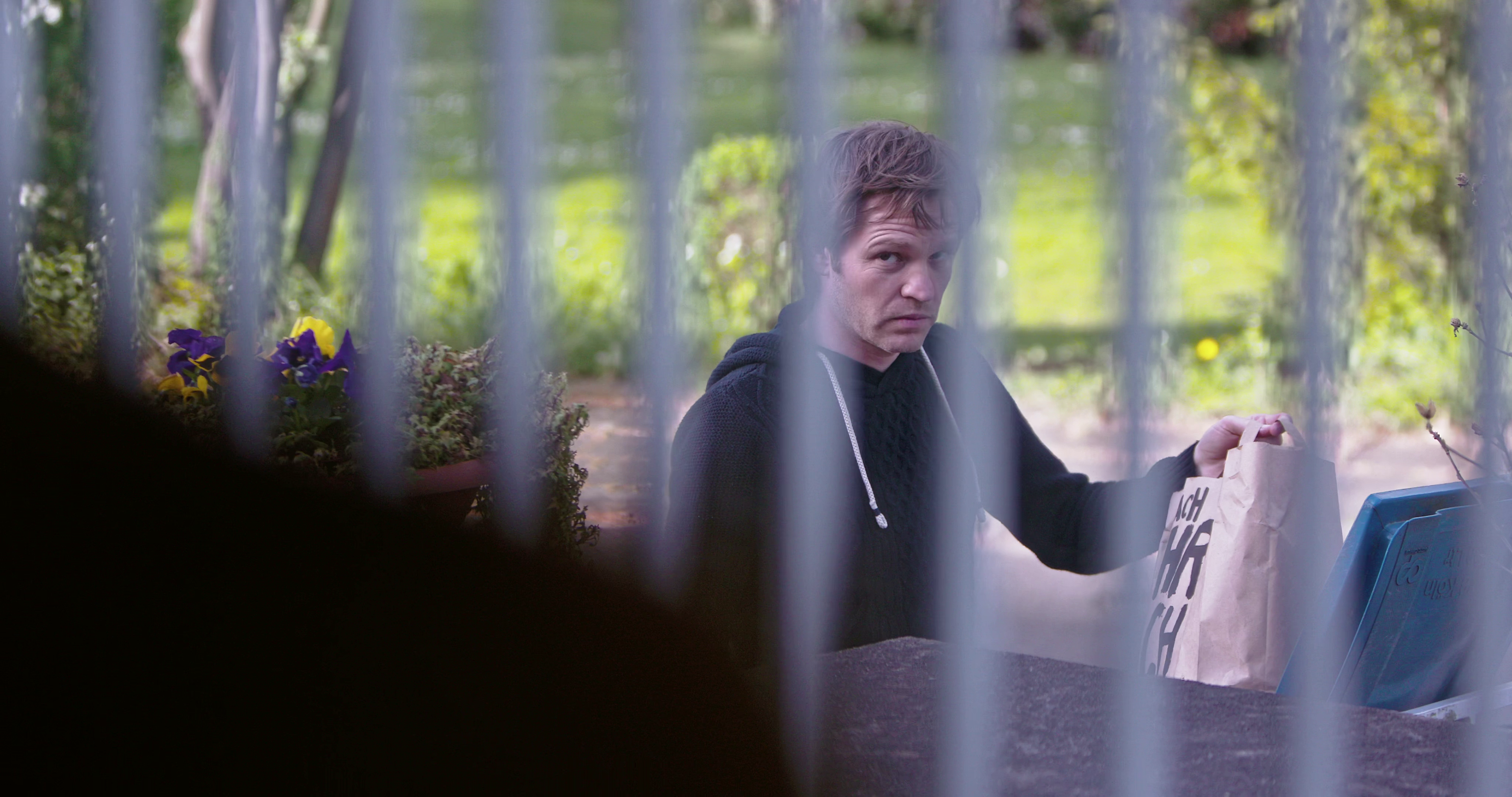 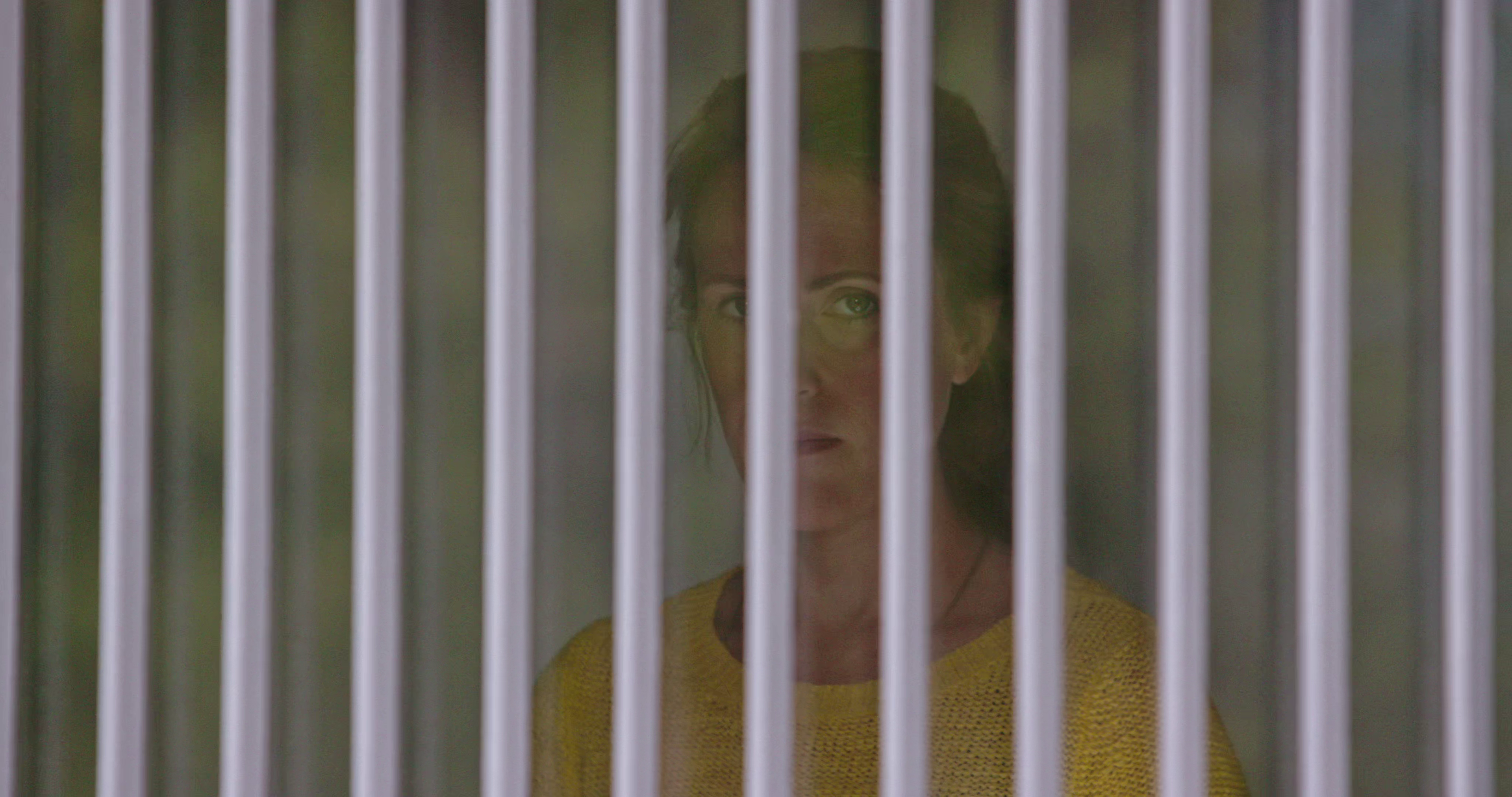 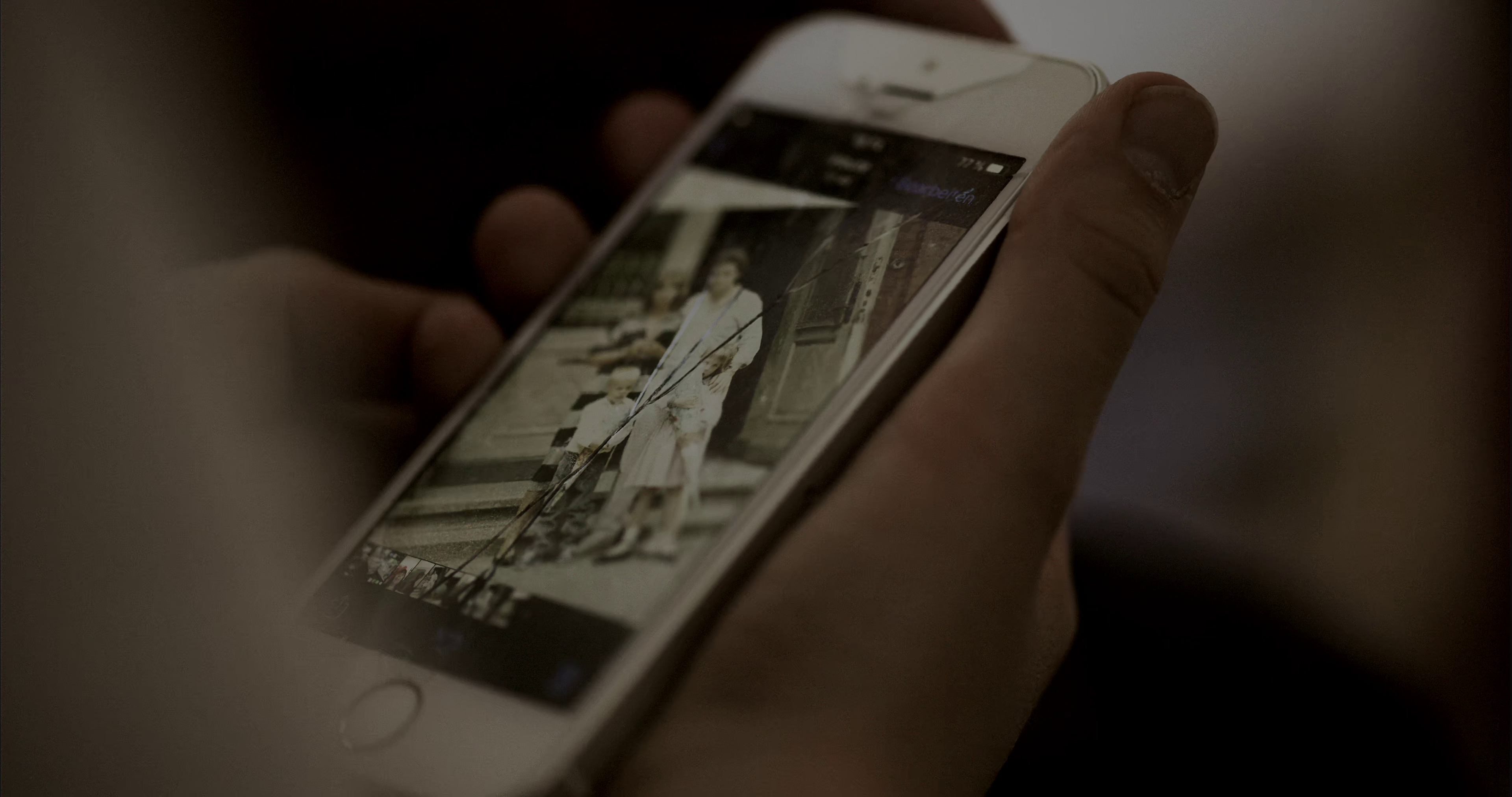 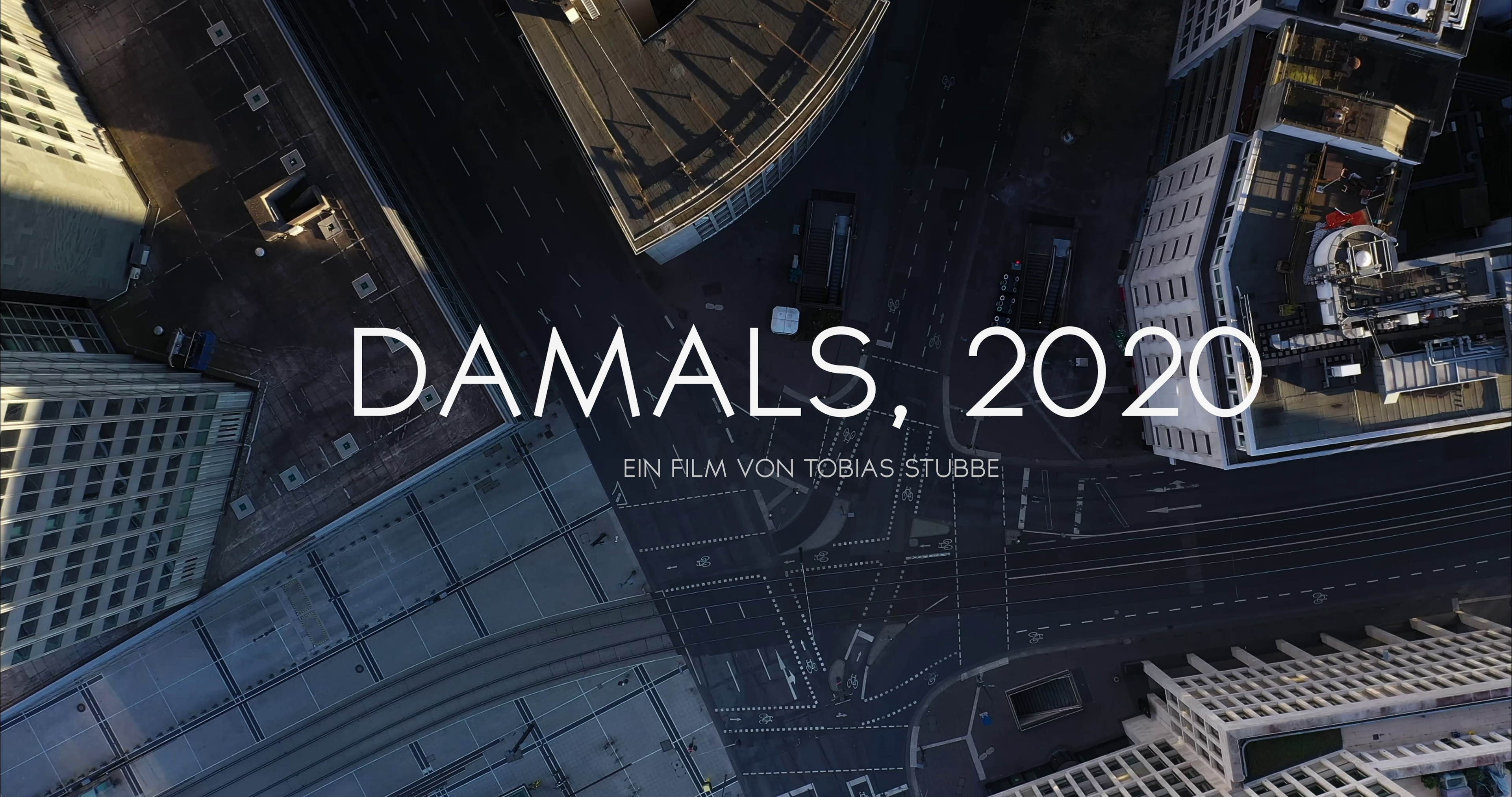