Client: Campari
Agency: RPM
Production: Tobias Stubbe Production
Caring about your project the same way you do...
Let's say you work for an advertising agency and your client "Campari" needs someone to produce a social media film. But you really care about this long-time client so you want this someone to care too. Someone who takes the responsibility, who deals with all the problems along the way, and makes you feel super relaxed about the project. You can't really google someone like that, right? So you ask your friends if they know anyone.
Recommended by former clients
Creative agency "RPM" went to their film buddies from "Hyperbole" and asked if they knew a hands-on film director who would bring their idea for a diversity spot into reality. Well, "Hyperbole" knew me and my team from previous projects and I'm thankful for their recommendation!
Shooting with rapper and drag queen
As a director, I love to be involved from the first meeting. It makes it so much easier to understand where the approach is coming from and what details are important to the different stakeholders. From there I was able to guide agency and client through the whole production process.
From the first meeting until going online we had three intense weeks. So I was happy to get Lena and Agi as supporting producers in my team. We casted twelve actors representing diversity in our society complemented by Rapper Eunique and drag queen Jurassica Parka. Five different urban locations were needed, all to be shot in one day.
And what a fun day it was! Driving through Berlin in a G-Klasse filled with fog, two male gangsters kissing in the streets of Kreuzberg and the whole crowd dancing in the backroom of a Späti in the end. I love this job. 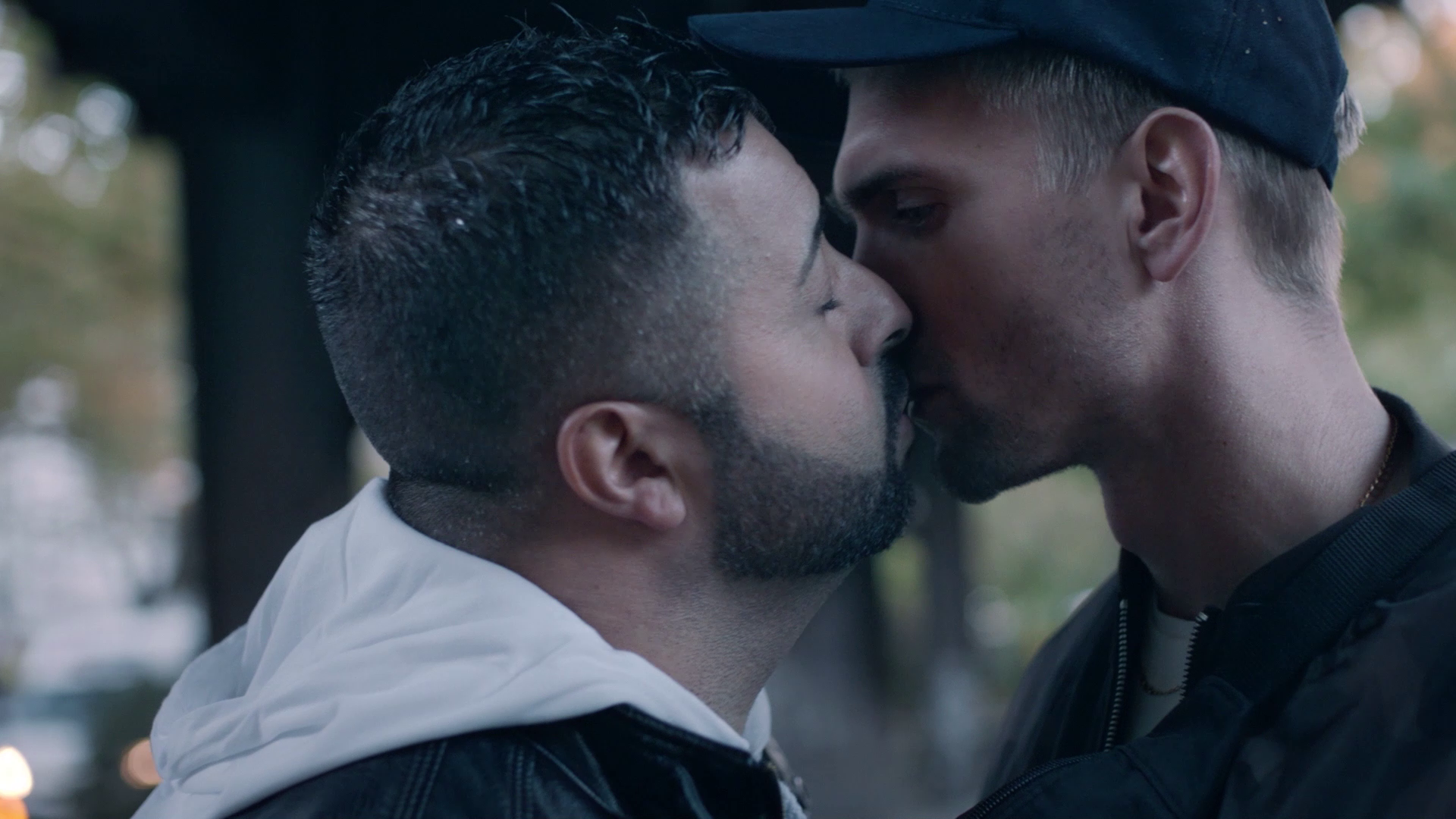 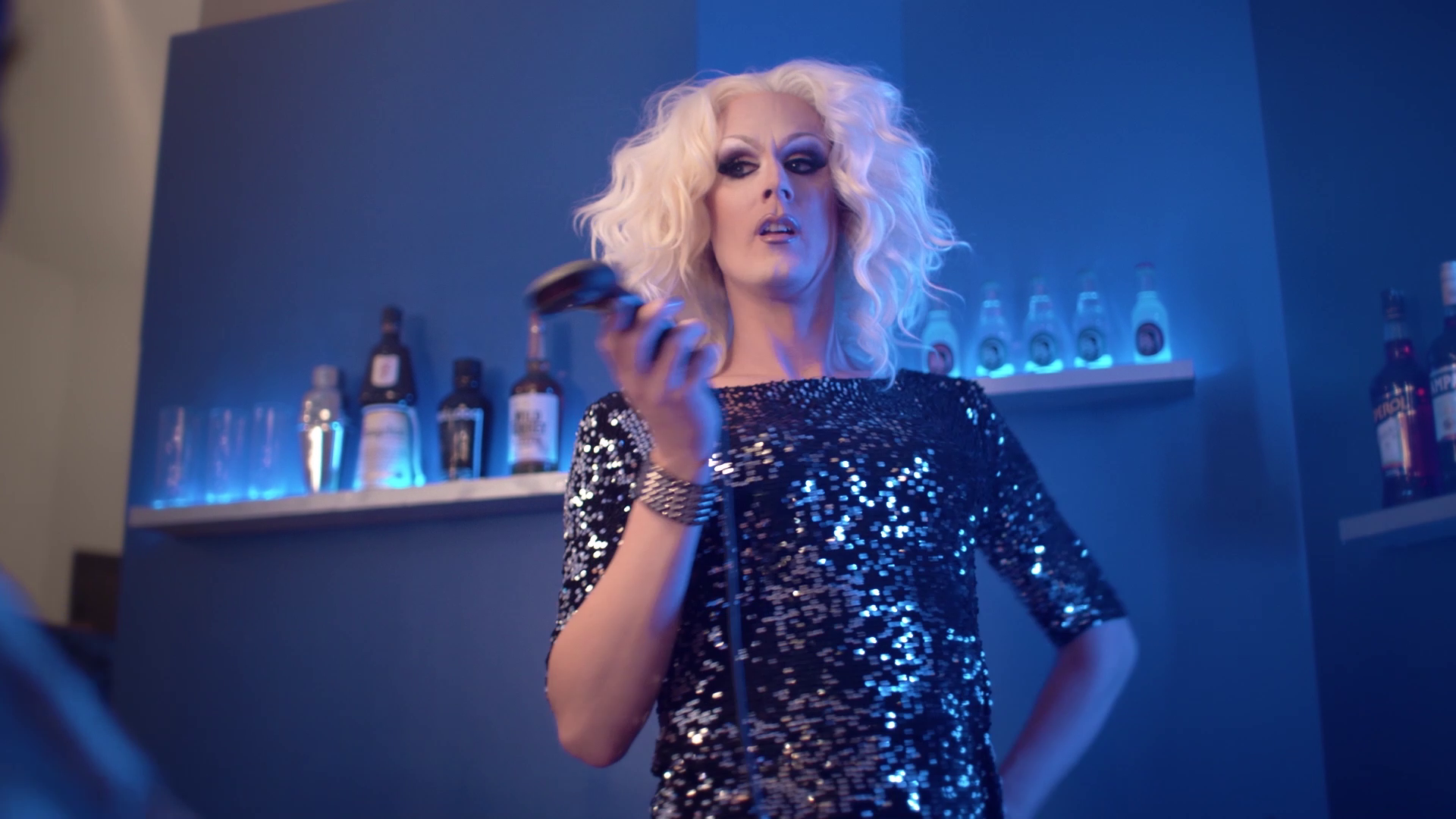 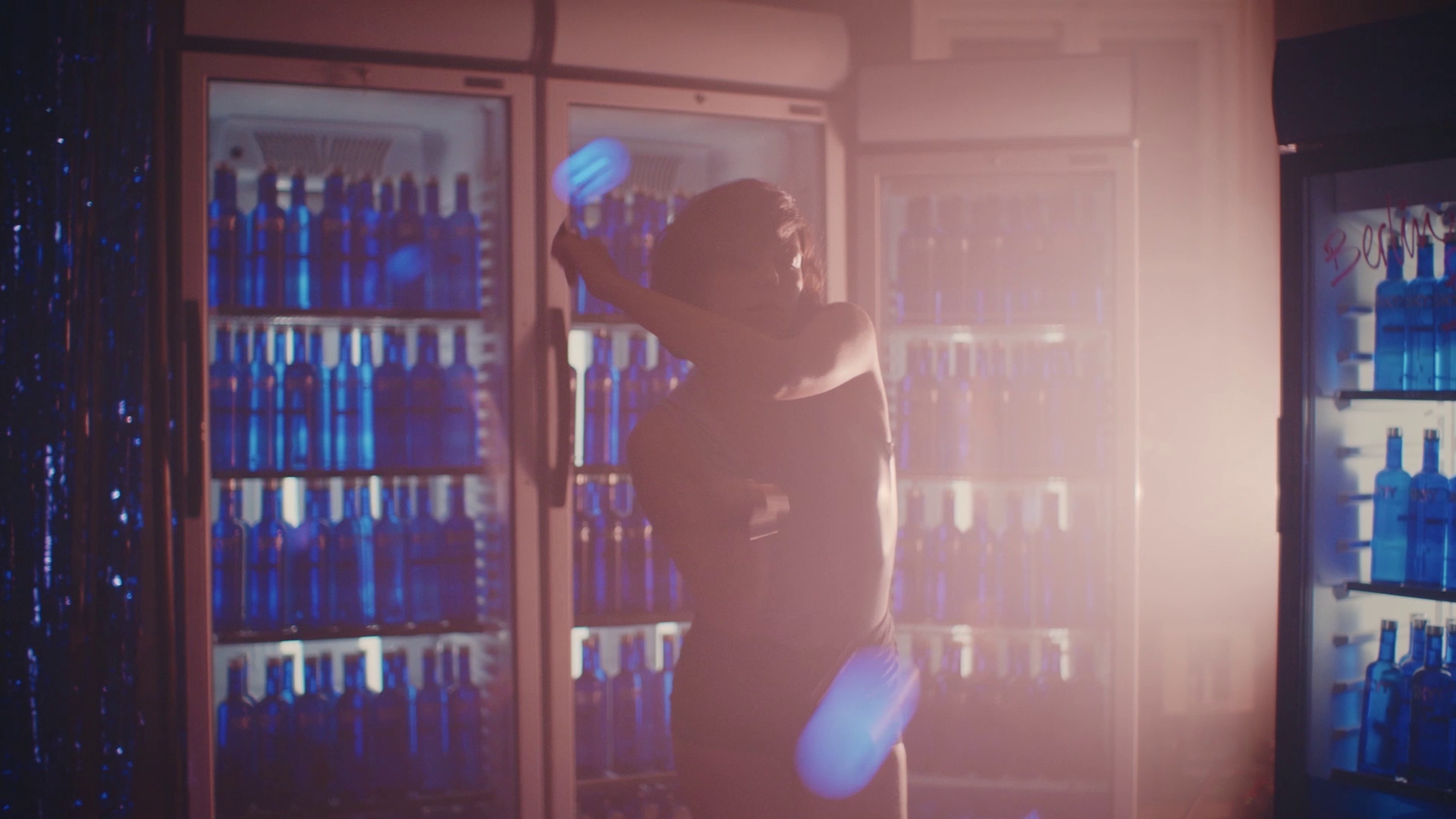 Free Projects
↑Back to Top